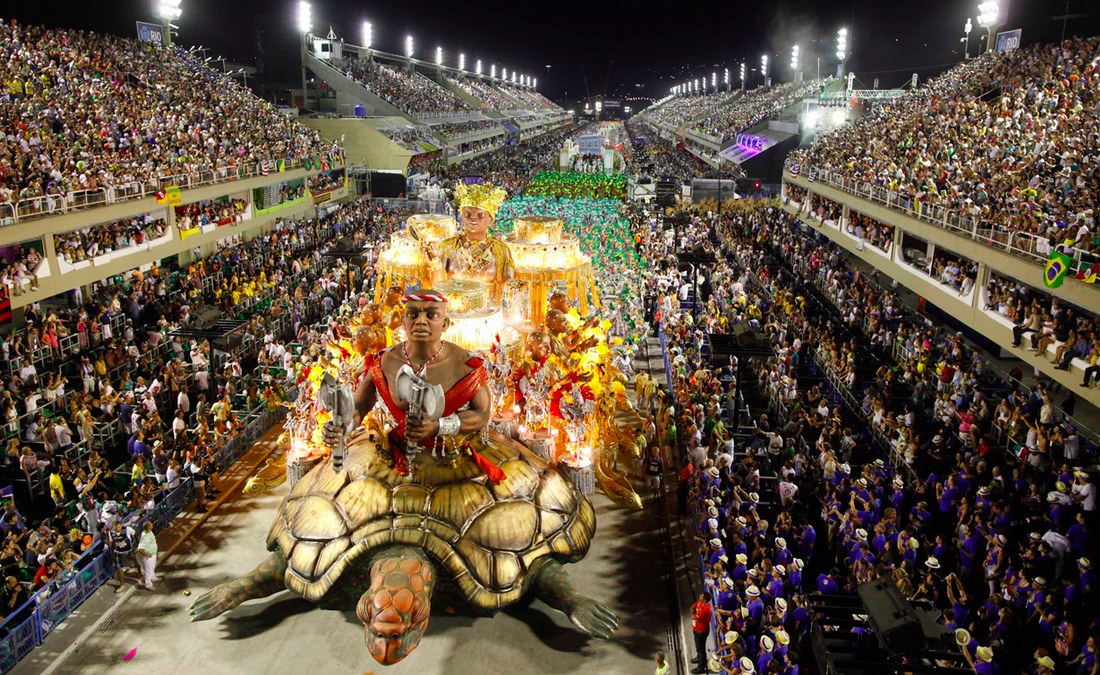 Sambadrome.com » Seating at the Sambadrome

Seating at the Sambadrome

The Sambadrome consists of a viewing area for spectators and an alleyway down which the Samba Schools parade in the annual Sambadrome Parades of Rio Carnival. The seating areas are divided into various sections, or sectors, which are located on both sides of the Samba runway for optimal viewing of the Rio Carnival parades of Samba Schools. Sectors are individually numbered and range from Sector 1 to 13. Each sector has its own unique advantages when it comes to viewing the Sambadrome Parades, as the parade evolves as the Samba Schools progress down the samba runway.

As per the design of visionary architect Oscar Niemeyer, the Sambodromo sectors are individual free standing concrete structures that are spread along the Samba runway in a symmetrical fashion. Sectors are identified by numbers, which increase as one moves along the parade runway toward the climactic conclusion at the iconic arche of the Apotheosis Square. Even numbered sectors are located on one side of the parade route and the corresponding odd numbered sector is located directly across the Passarela Professor Ribeiro Darcy. 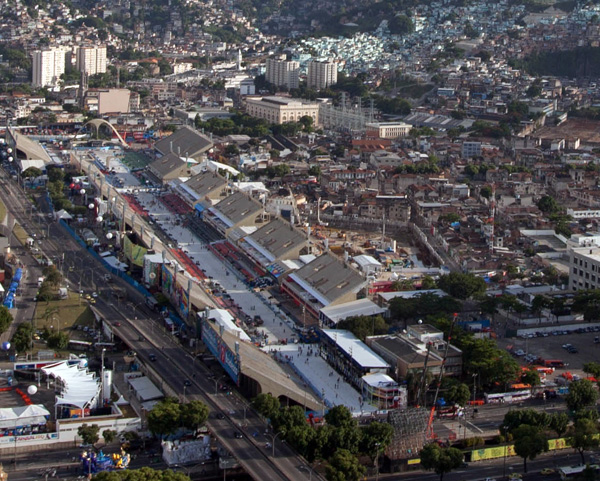 Within each sector, spectators have the choice of three basic ticket types, each with something unique and special to offer. Grandstands are general admissions seats located at the top of each sector. These are the most popular tickets in the Sambadrome and provide a spectacular view of the entire length of the parade from above. Frisas are open air front boxes spread along the Samba runway in escalating rows ranging from A to D. Spectators may purchase the entire box of 6, or they can purchase fewer seats and share the box with another group. Camarotes are luxury boxes located between the frisas and the grandstands. Camarotes offer a complete VIP service and are the most exclusive ticket in the venue. Sector 1 is the only sector that does not offer Camarotes or Frisas and only provides Grandstand seating.

The parade of Samba Schools start at the lower-numbered sectors, proceed toward the higher-numbered sectors and conclude at Apotheosis Square. Be advised that prior to Carnival of 2012, the Sambodromo underwent renovations to prepare for the 2016 Summer Olympics. As a result, the layout of the venue has changed in recent years. The previously long sector 2, which only accommodated luxury suites, has been knocked down and replaced by sectors 2, 4, 6, and 8, which are situated directly across the Samba runway from Sectors 3, 5, 7, and 9. 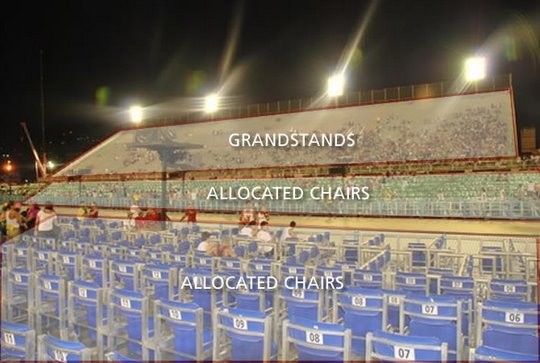 Sectors toward the Beginning of the Parade Route 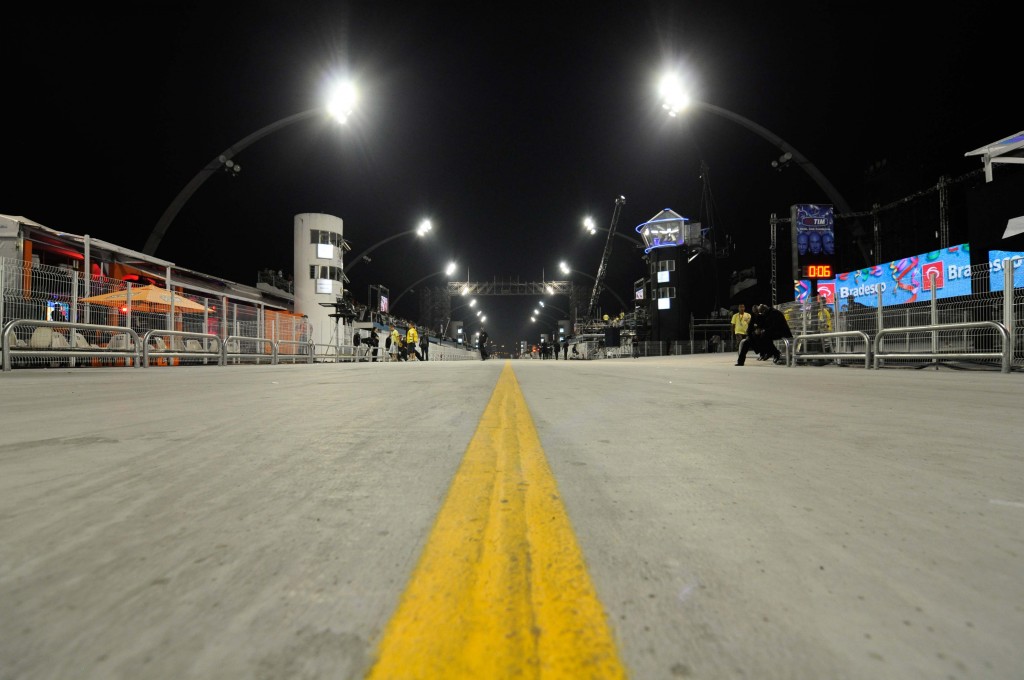 Sectors toward the End of the Parade Route

Just as exhilarating as the beginning of the parade, the final moments of a Samba School’s procession down the Samba runway is equally as exciting. By this point the dancers, singers, drummers and every other member of a School are fully warmed up and ready to offer the best performances of the entire parade. With the iconic concrete arch of Apotheosis Square in plain sight, the paraders come to the sobering realization that for them, this year’s Sambadrome Parade is nearing its conclusion. At the end of the parade the energy kicks into full gear as the parading members of Rio’s most elite Samba Schools try their best to make the most of the remaining moments in the spotlight. Spectators toward the end of the parade route may also notice paraders speeding up the performance to avoid losing marks by going over the allotted time.

There is, of course, one additional perk for spectators sitting in the allocated chairs (Cadeiras) of Sector 12. After their parade, the Samba Schools gather in an open air style theater forming Apotheosis Square at the end of the Passarela Professor Darcy Ribeiro. This is where many paraders take off their costumes and leave them in the Apotheosis Square as they head to any one of the many parties going on throughout Rio, so sitting in these Sectors, while they are not as good for viewing the opening performances, can provide spectators with the opportunity to salvage abandoned costumes to wear at Carnival Balls or parties later that evening or on another night during the sultry festival of Rio Carnival!