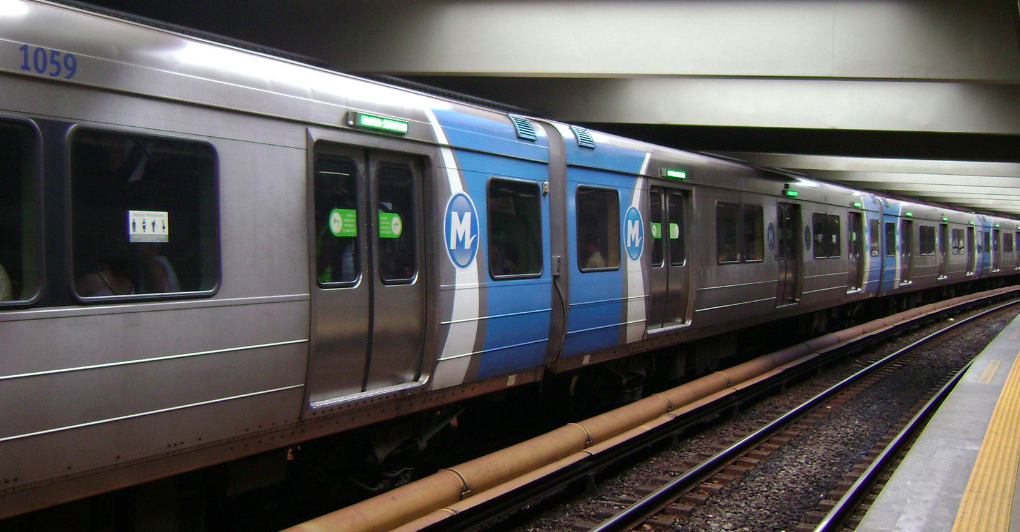 Getting to the Sambadrome by Subway – Metro Rio Directions

Rio de Janeiro has a very efficient subway system called Metro Rio, with stations connecting virtually every part of the city. The Sambadrome is located conveniently near two subway stops, and the stop at which you get off to arrive to the Sambadrome will differ based on your sector, with even sector exiting the subway at the Praça Onze subway station and odd-numbered sectors exiting at the Central subway station.

Arriving to the Sambodromo by subway during Rio Carnival is both convenient and cheap. Metro Rio runs 24 hours a day during Carnival, so when the parade ends at 5 or 6 in the morning, rest assured, the subway will be running. Trains depart from the stations every ten minutes. During Carnival, police and other security officers will be patrolling the subways, which will be quite crowded with revelers — both tourists and Cariocas — all day and all night! Despite the heightened level of security during Carnival, please be advised to exercise caution and keep your valuables out of sight at all times.

Traveling to the Sambadrome by subway is the most popular means of transportation among the local Cariocas, many of which are members of Samba Schools and will be marching in the parade. While you are on the subway, you will be inundated with a sea of colors as Samba School members wear their magnificent costumes on their way to the big night! If you are just watching, this can be an exciting and fun experience. If you will be participating in the parade wearing a costume, it is perfectly acceptable to wear it on the subway. Remember to be careful!

Normally, Metro Rio will bring you within a ten minute walk (or less) of the Sambodromo. However, during Carnival, the subway will be packed with people and the streets outside the stations will be equally crowded. You should budget up to 20 minutes for the walk from the subway station to the gates of your sector.

The most important thing to keep in mind is that the subway station at which you get off corresponds to the sector for which your ticket was purchased. Is it on the even side of the venue or the odd side?

Even-numbered sectors: Exit Metro Rio at a station called “Estação Praça Onze”. When you exit Estação Praça Onze, you should turn twice to the right (turn right and then once again). From there, you’ll walk straight until you see the Sambadrome. This is for the sectors on the even side of the Sambodromo, Sectors 2, 4, 6, 8, 10 and 12.

Odd-numbered sectors  Get off the Metro Rio at the “Central” subway station, called Estação Central do Brasil in Portuguese. The simplest and safest way to get to the venue is to follow the crowd of people until you reach the Sambodromo. There are signs everywhere pointing you in the right direction, but you’ll know you’re going the right way if everyone is wearing costumes. Keep a look out: you will pass the area in which the Samba Parade floats are docked in a space called Samba Land. This applies for the odd numbered sectors of the Sambodromo, sectors 3, 5, 7, 9, 11 and 13.

There are two different types of Metro Rio tickets available for purchase. The ticket you purchase will depend on how many trips you anticipate needing. The two ticket types are: Pré-Pago and Unitário. Like its name suggests, Pré-Pago is a prepaid subway card, with a minimum first charge of R$10, and a minimum refill of R$5. You can purchase Pré-Pago cards at all stations and ATM machines. The second type of subway pass for Metro Rio, Unitário, are single ride fares and cost R$5 per card. Unitário cards are valid for up to two days after the date of purchase. 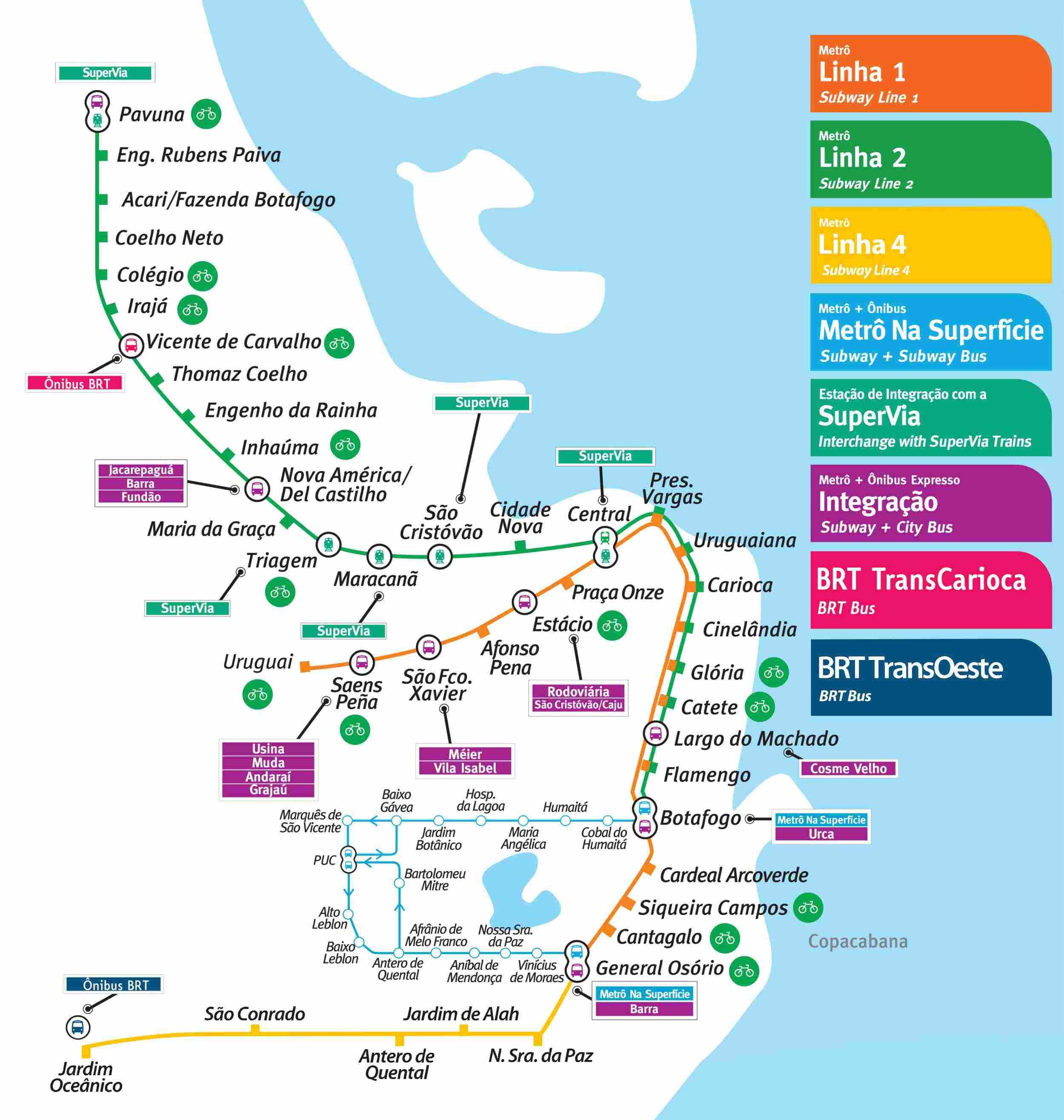